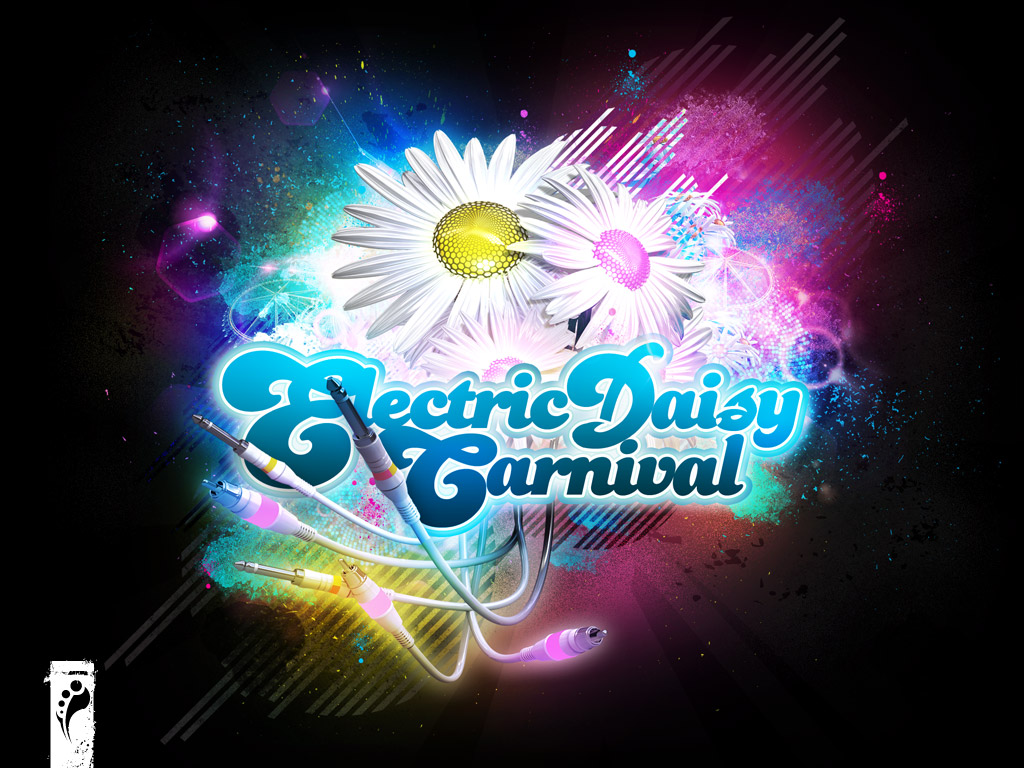 If you were one of the lucky ones who happened to grab a golden ticket to the sold-out Electric Daisy Carnival Las Vegas at the end of month, you are in for a real treat this year. Besides the fact that hundreds of big-name producers from all parts of the EDM world will be performing live, Insomniac has stated that they will be spending nearly $35 million on production. While trying to save the surprise for the big show, Pasquale Rotella mentioned:

“It’s a $35 million show and the largest percentage of that money goes toward the production. We’re stepping it up and presenting things that you’ve never seen before.” Pressed for specifics, he says, “We’re creating an environment along the lines of what you see at a theme park — but on an even larger scale.”