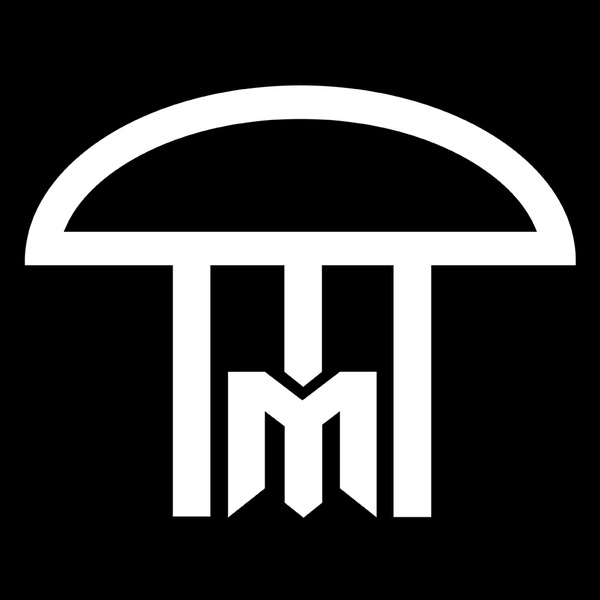 The Israeli psychedelic dance music progenitors Infected Mushroom are announcing the second installment of their EP series titled Friends on Mushrooms Vol.2 on July 2 via Dim Mak Records. The EP features a slew of new collaborators including electro artist Savant who lends his touch to the breathtaking opener “Savant on Mushrooms”, New Zealand born singer Kels on “Now is Gold” and Norwegian duo Pegboard Nerds for “Pegboard on Mushrooms”. Closing out the EP is
“Trance Party” which takes listeners on a journey that will appeal to Infected’s current fans and will be sure to bring in a new generation into the fold. Vol. 2 shows Infected’s quest to forge new sonic territory and take giant leaps in creating a complex and captivating landscape of sound for an exciting new experience.

Infected Mushroom members Amit Duvdevani, known as Duvdev, and Erez Eisen continue to tour on their American Fungus Among Us stage show which features an innovative 3D landscape designed by Vita Motus Design Studio and V Squared Labs, the same team behind Amon Tobin’s ISAM and The Skrillex Cell that added stunning visuals to the Infected Mushroom live experience.