Feed Me Follows Up His Statement To Leave The DJ Scene 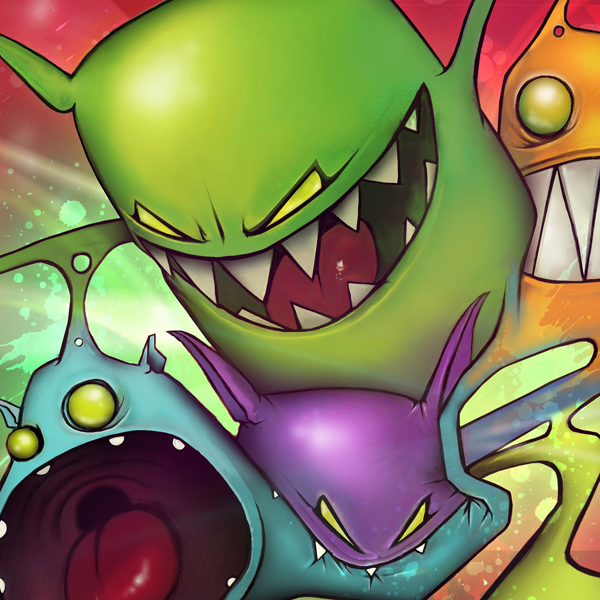 Feed Me Follows Up His Statement To Leave The DJ Scene

After much controversy following his plan to quit DJ’ing after this coming fall, Feed Me has taken to Facebook once again to clarify a few things:

“It’s probably worth me clarifying a few things on here. I honestly did not expect such a widespread reaction to what I felt was quite a low-key statement, but a few sensationalist blog headlines later and I’ve apparently been controversial.

Firstly I want to say regardless of interpretation, I have been getting a huge amount of supportive and really encouraging messages from all of you, as well as artists and industry people. I’ve also seen some well written articles off the back of it, so thank you very much to everyone who took the time to speak their words.

In regards to DJing, I’ve been doing it 10 years, from waiting for the D&B record shop to open for promos at school lunch with Preedy, cutting dubplates in London, spending all my money on 1210s, the Lifted radio show, my first show for Renegade Hardware at The End, through to burning CDs, filling SD Cards…I like doing it manually, making edits, shaping a story of a set, and interacting with the audience; it’s so much fun. I’d rather chase the pitch around on a track I don’t know the tempo of, or do a mix I wasn’t planning on doing; I like the urgency and the potential for it to go wrong; it’s a buzz. Maybe you can consider this art, that’s up to you, but now making it more difficult or interactive is optional, and largely invisible from an audience perspective.

The Teeth show took a year to build and each one takes a huge amount of planning; Auke programs new visuals, we collaborate on implementing new FX and automation. It remains free-form and not on rails, and also I like continuously making it bigger. I feel like I’m in my element. I always enjoy DJing, but I need to be creative a lot to do so, and for that I need dedicated time, especially when I don’t seem to know how to tour at anything less than 110% – I’ve got a collection of scars and bills to remind me of this.

Summer is busy, but from September through to the end of the year I won’t be DJing or touring the Teeth. I’ll most likely do one or two shows for NYE, but I will be writing album 2 (I just finished the first one), producing a range of artwork for a show, launching a label, and working on my first short film featuring me and Feed Me. Once all this is done, hopefully in the first half of 2014, if I feel like touring is a good idea, then I’ll get to it.

To whoever spilled a Red Bull into this laptop and made the keys all sticky: fu.