Disclosure – You & Me (Flume Remix) 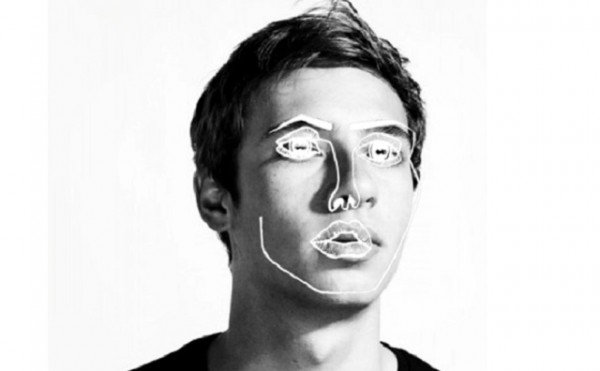 Disclosure – You & Me (Flume Remix)

Disclosure’s debut album Settle was released just a week ago, and the UK producer duo consisting of brothers Guy and Howard Lawrence have already staked a firm claim in the electronic music realm abroad. Now that their delicious, deep house-tinged tracks are rapidly rising in popularity, it is fair to say that it’s open season in the remix world. Australian producer Flume has added his trademark future bass flavor and a distinct orchestral taste to this incredible Disclosure track, featuring epic vocals courtesy of Eliza Doolittle. He utilizes the perfect mix of floaty synths and subtle, pulsing beats to make this song a true Flume incarnation. Thump the stream of this new one below and fall in love with the sounds of Disclosure in a whole new way.