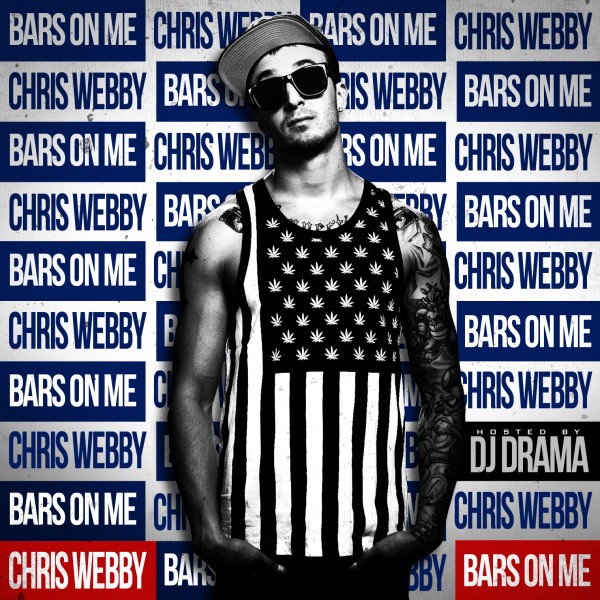 It’s about 4:20a.m. on Saturday and it’s time to get your weekend Turnt UP! Oh and uhh that’s exactly what this track is called. If you don’t know who Chris Webby is by now then it’s about time you pay attention. The only reason he didn’t make the freshman list was because this muhfucka was stuck in detention! This dude has been in the game for a minute, paying dues, smoking dutch and crashing datpiff.com with some of the hottest mixtapes you’ve never heard. His most recent mixtape, Bars on Me, which dropped September of last year, showcases the Connecticut rappers ninja flow and lyrical dexterity. Plus features from the likes of Method Man, Bun B, Kid Ink and Jon Conner makes this one of those mix tapes you don’t want to miss out on. Back to the track at hand, ‘Turnt Up’ features one of XXL’s 2013 freshmen, Dizzy Wright, who goes HAM on the beat alongside Webby. This is one of my favorite music videos this year. I mean just watch this shit and you’ll understand. While other rappers are out there forming clothing lines and closing shoe endorsements, this man went ahead and opened up a Marijuana dispensary! This is Chris Webby’s TSS debut and it’s about fucking time. Now go smoke sumthin, turn this track up and get to vibing!