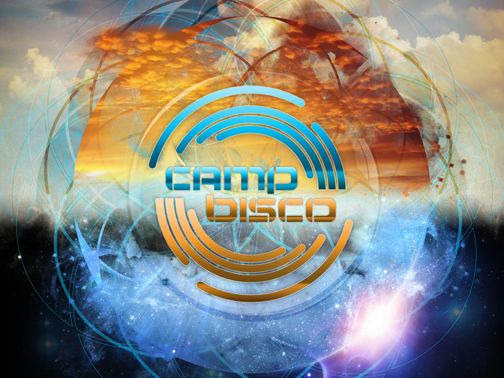 With just one month away from what I consider my second home, Camp Bisco is announcing more information to round out the specifics of how epic this year will be! First off for those of you who can’t attend all 3 days, Saturday only tickets will go on sale, Saturday, June 15th at 10am! Also there is some news regarding the lineup changes and the Silent Disco lineup is now here and it features none other than Passion Pit! Take a look at the official press release below and get ready Campers!

Saturday Only Tickets On Sale Saturday, June 15th at 10 a.m.

Saturday Only tickets will go on sale Saturday, June 15th at 10 a.m. for $90. A very limited allotment of General Admission tickets are still available for $185, before raising to the last minute price of $199. Long distance shuttles are also available, offering service from Albany, Baltimore, Boston, New York City and Philadelphia, as well as travel packages, which include a stay at a local hotel and shuttle rides to and from the festival daily. Gates will open Wednesday evening, at 9 p.m., to allow all fans the opportunity to get into the event early to set up before the music starts on Thursday afternoon. Tickets are available online at www.campbisco.net. Camp Bisco is an 18 and over event.