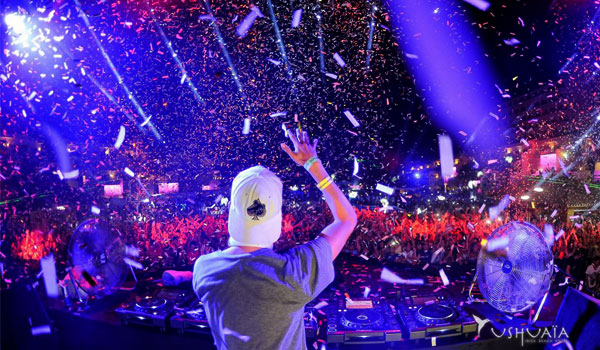 This track has been the topic of strong conversation for months now since the debut in Avicii’s Ultra Music Festival set back in March. It has received both negative and positive reviews since Tim’s courageous stunt . It was due to premiere out tonight while Skrillex was airing his BBC essential mix, the first once he has done since 2011. I dont know why anyone would ever premiere something the same thing as Skrillex’s BBC essential mix but hey.. Anyways, when I was watching Avicii Ultra live stream hating my life because I wasn’t at Ultra and when I witnessed what Avicii pulled I was absolutely pissed. I thanked god I wasn’t at that set and thought Avicii blew all credit he has as a DJ and producer. Now that I listen to it…It might have grown on me. I dont know if it’s because I like country music or if it’s just actually really well produced. Either way, check out the track below.

“The new tune is set to be premiered today by Pete Tong on Radio 1 despite it being played – to some controversy – at Ultra in Miami this year.”