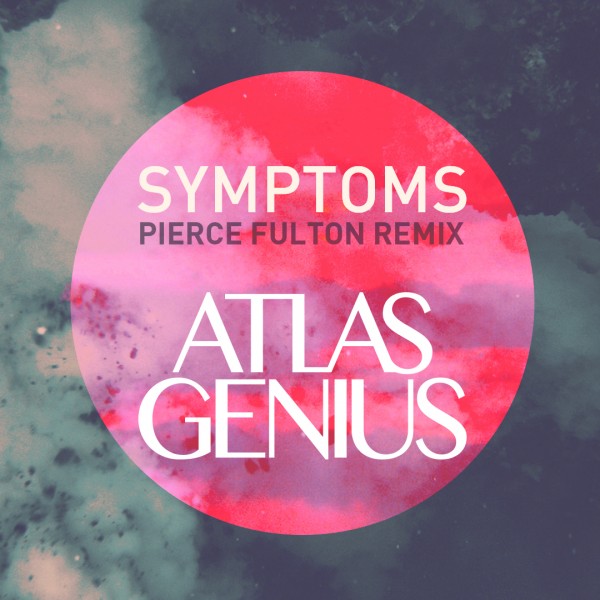 Pierce Fulton is becoming my favorite producer with tracks like this. One of my least favorite things is when a producer “remixes” a song and basically just makes their own song, and adds in vocal samples or something. Pierce Fulton did a fantastic job on this remix by paying homage to Atlas Genius’ original song, ‘Symptoms’. I’m actually a pretty big Atlas Genius fan and i’m a huge fan of this remix because it’s not too overwhelming, and stays true to the band’s chill/laidback sound, but at the same time I could definitely see this remix going OFF at a club. Grab the free download below and check out Pierce Fulton’s amazing music on his Facebook or Soundcloud pages.