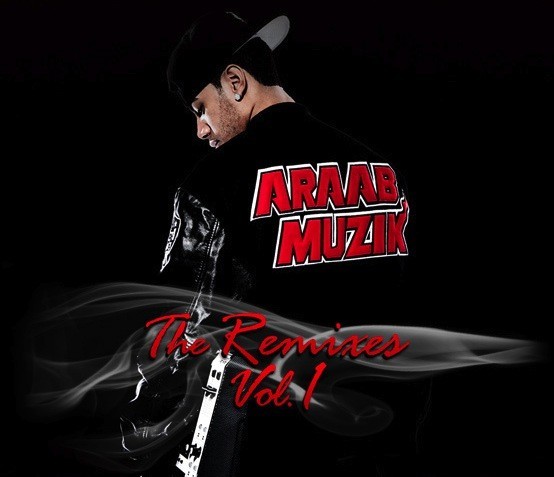 Here’s some incredible news for fans of the MPC Master himself. On July 9th, Hip hop producer and rhythmic genius AraabMUZIK will release a brand new compilation album titled The Remixes, Vol. 1. It features remixes of tracks straight from the Ultra Records roster, as well as two fresh, original compositions. You can stream two of those tracks below! One is a killer remix of Mt. Eden’s “Sierra Leone”, and the other is the instrumental of an original banger called “Keep It In Motion” (featuring Chase N Cashe). Enjoy the sweet pounding of AraabMUZIK’s gargantuan beats!