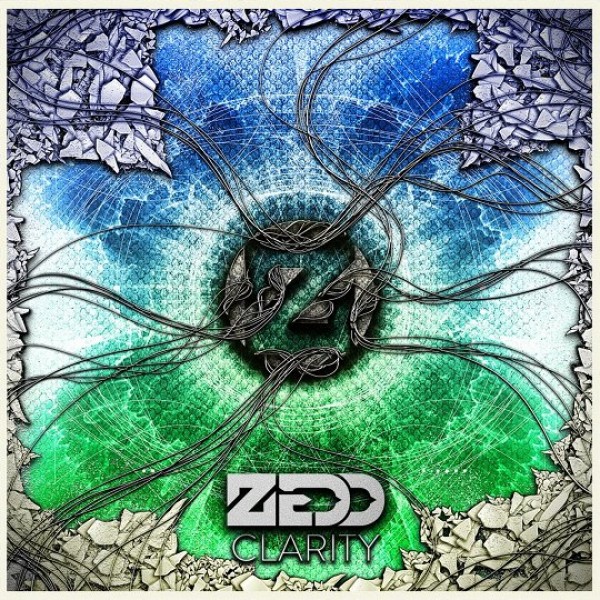 According to Zedd’s Facebook/Twitter pages, and various news outlets around the country, Zedd’s album entitled Clarity has just reached gold status in the United States. For those unaware, to “go gold” a record must sell 500,000 copies. In this day and age of pirating and torrenting where very few people actually buy music anymore, having an album go gold is a big deal in itself. For an EDM record? Almost unheard of. This is a HUGE moment for Zedd, and EDM producers as well. Congratulations Zedd on the gold record, but I have a strong feeling that this won’t be your only one. 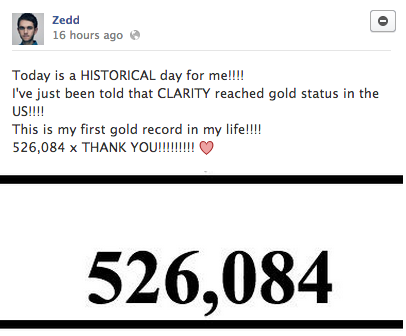