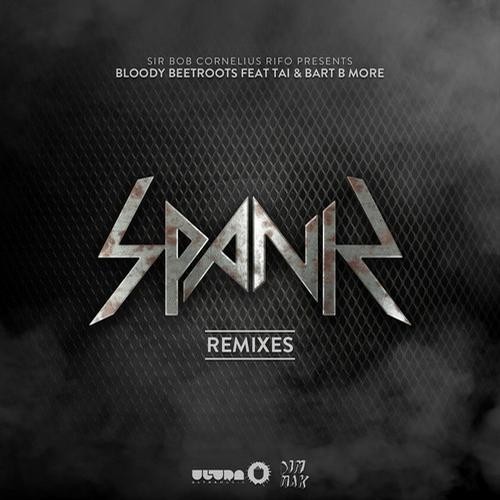 The Bloody Beetroots is the pseudonym of Sir Bob Cornelius Rifo, the Italian electro house and dance-punk music producer, DJ and photographer. Well known for wearing his black venom mask during his performances, his sets are always exploding with energy. I was first introduced to The Bloody Beetroots last year at Electric Zoo. His set was up against Diplo’s set and I’m not sure what influenced me to choose someone I’ve never heard before over Diplo but I dont regret a single second spent at his set. The official “Spank” Remixes EP from The Bloody Beetroots was just released on Ultra Records! This EP features remixes from Oliver Twizt, GTA, Felix Cartal, and Van She. Personally, my favorite off the EP is Felix Cartal’s remix. Nonetheless, every remix off this EP is a banger! Get the official Spank Remixes Ep off Beatport today.

Check out the original “Spank” here: 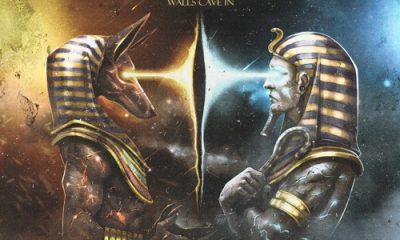 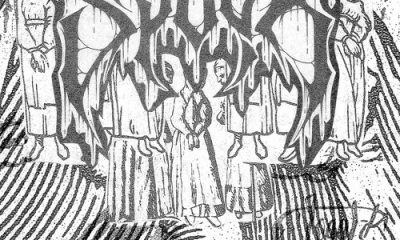 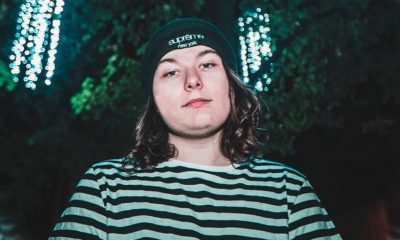 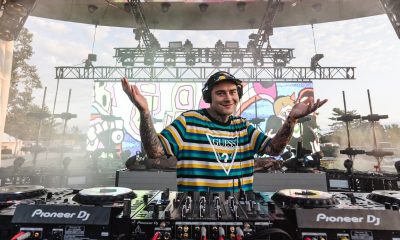