Skrillex in Mexico: The Movie 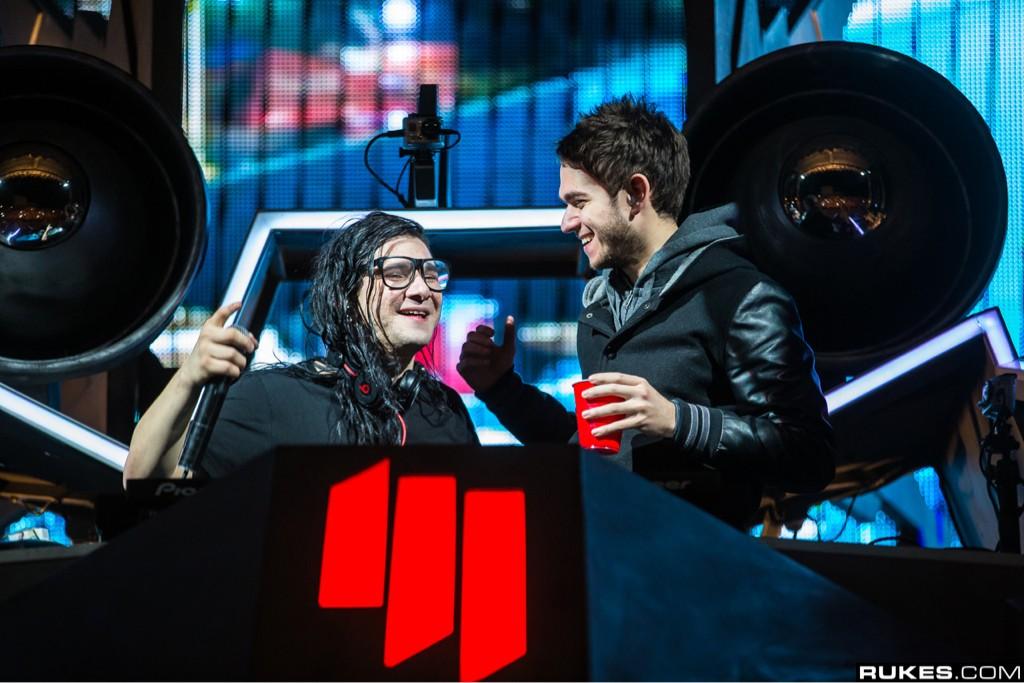 Skrillex in Mexico: The Movie

Skrillex has just released an official short film titled “Skrillex in Mexico” showcasing his 2012 tour throughout Mexico playing a total of four massive shows. Along the ride, Skrillex is accompanied by Zedd, 12th Planet & Nadastrom to name a few. It’s amazing to have a first hand look inside the rave culture across Mexico as Skrillex and his posse travel from venue to venue describing their experiences along the way during their epic journey throughout the country. VIVA LA MEXICO!