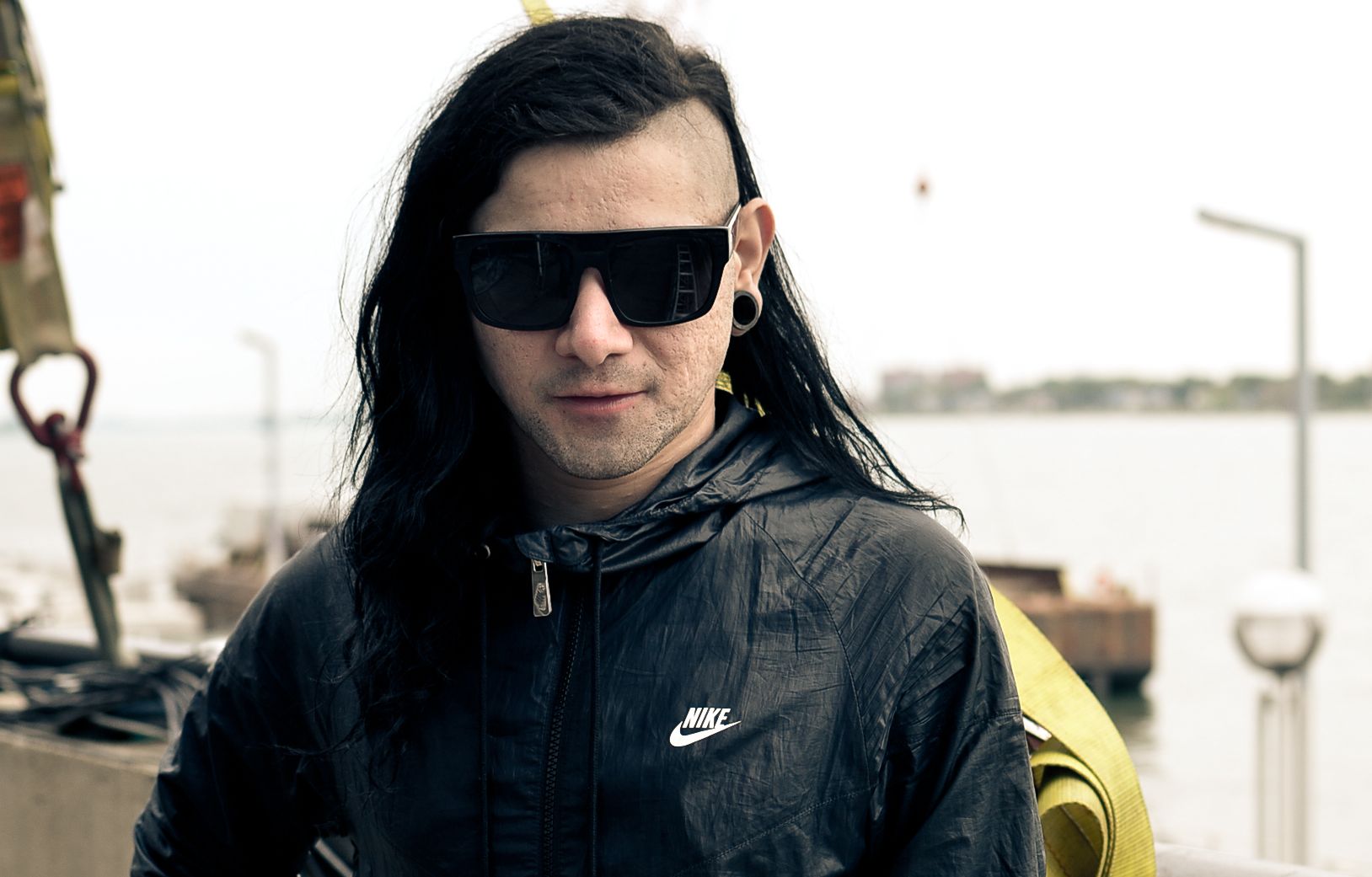 With no surprise, Skrillex took the award for Top EDM Album with his chart-topping Bangarang EP.

Baauer ended up taking both “Top Dance Song” and “Top EDM Song” for producing his viral-video phenomenon “Harlem Shake” which remained in the iTunes Top 10 for weeks upon weeks.

Last but not least, David Guetta was crowned “Top EDM Artist” by Billboard, taking the gold for the highest EDM award presented at the show. Accepting the award, David Guetta had some surprised words for EDM’s skyrocketing popularity:

“When they put me on the cover four years ago and said EDM would be big, I thought ‘these guys are crazy – this will never happen’ Imagine how I feel today.”