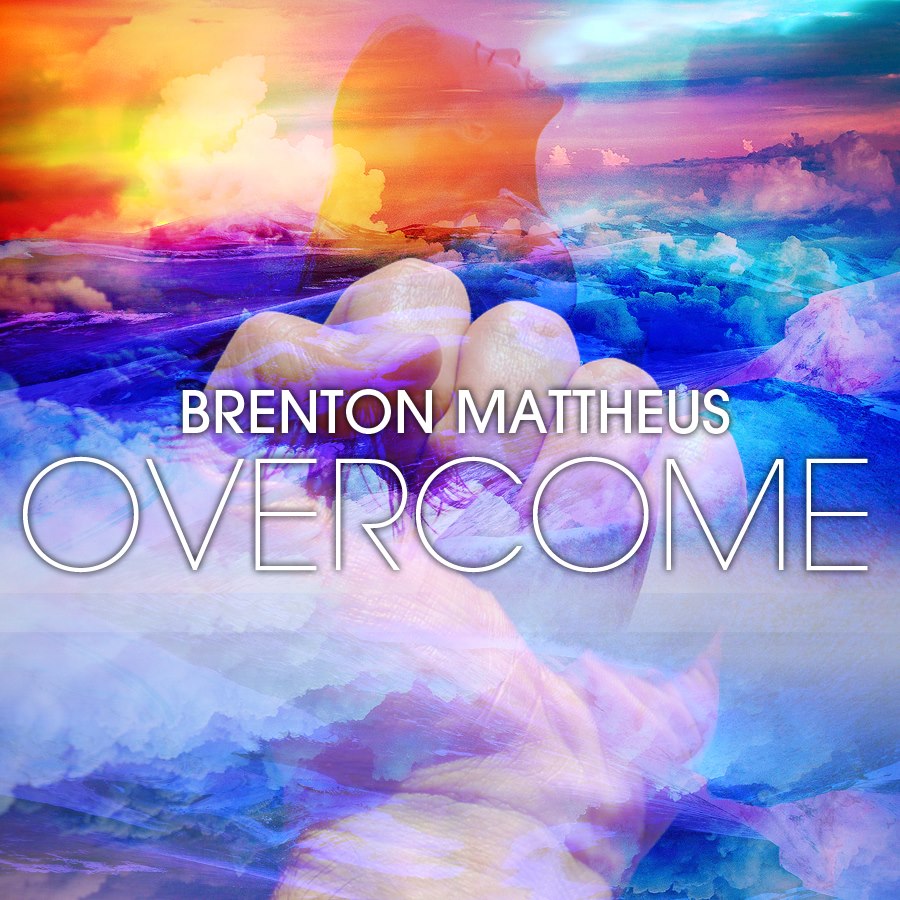 Overcome was originally produced by Brenton Mattheus to prove to the world he could produce as well as he could sing. Obviously after achieving over 30,000+ plays on the original, Brenton and his management decided that a remix contest was in store. After two weeks of submissions and a week of judging we have finally chosen 1st and 2nd place. We also decided on two honorable mentions. It was a tough decision but first place goes to SirensCeol with his sensational melodic dubstep remix. Second place goes to Prince Fox. Prince Fox had a very different way of vocal editing that really blew us away. The honorable mentions were also difficult but we had to narrow it down to a couple. Not in any particular order the honorable mentions were Mikal Minhas’s Remix and MG’s Remix. Both were stellar productions but they stood out from the rest. For everyone else that entered we wanted to let you know that you all were outstanding and that TSS, Night Focus Management, and Brenton himself want to let you know that personally. Stay tuned for future remix contests coming from Brenton Mattheus because there will surely be others in the coming future!