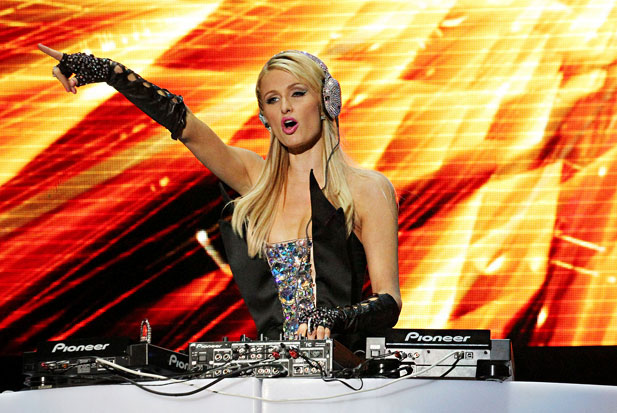 Deadmau5 was right, the Mayans predicted this. Please refrain from throwing yourself out of your window for now; everything will be alright. If you enjoyed watching Paris Hilton’s live DJ performance at POP Music Festival in Brasil last year, then you’re in for a real treat.

Earlier this afternoon Paris Hilton broke the news to Showbiz411 during a party in Cannes that she has unofficially signed with Lil Wayne’s Young Money Entertainment, a subsidiary of Cash Money Records, to release a house album which is set to drop sometime this summer.

“This is a lot different than my first album,” Paris said. “It’s really going to be house music.”

Paris also mentioned that Afrojack, the dirty dutch king who helped her get into DJing, will also be helping to produce her forthcoming album.

If you’re still reading, it gets better. Alongside the album release, Paris is reportedly scheduled to host a residency in Ibiza this summer. Ibiza here we come.