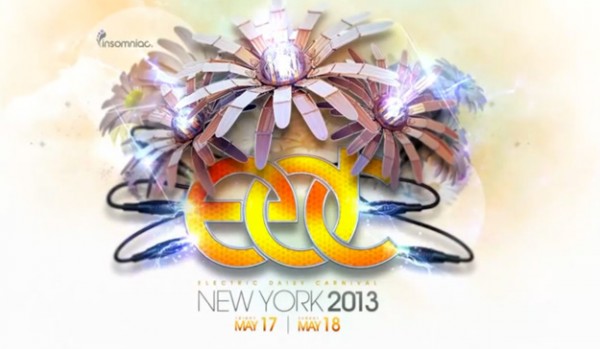 Electric Daisy Carnival, the annual EDM festival held by Insomniac Events, attracts more than 300,000+ spectators every year. The New York branch of Electric Daisy Carnival just wrapped up it’s festival event’s this past weekend. The two day event was held Friday, May 17th and Saturday, May 18th. It’s been generating in the new’s that some kid somehow lost his finger sometime during the two day event held at Citi Field stadium, Flushings, NY. Probably not the type of news coverage Insomniac was hoping for. Watching this video made me queasy, the kid doesn’t even realize his finger is gone until the annoying girl starts screaming that his pinky is gone. His friend’s aren’t much of a help, I think they’re lost somewhere in a K-hole. Not really sure who’s to blame for this one though, the people who designed the structure he was climbing on, or the kid for being dumb enough to climb on it. What do you guy’s think?