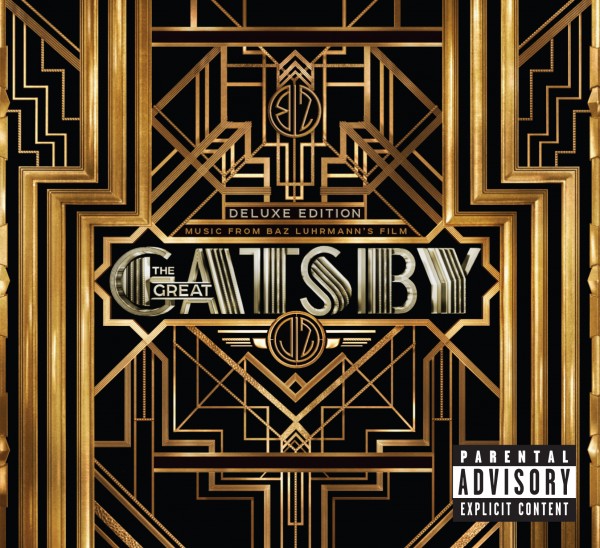 Jay-Z released his fresh new track “100$ Bill” coming off of the highly anticipated soundtrack for the upcoming film The Great Gatsby. “100$ Bill” features some powerful lyrics, Jay-Z even calls himself a new Kennedy, over some super clean production to compliment his always-confident lyrical delivery. Besides opening up the soundtrack with his own track, Jay-Z also was the executive producer on this album which is set to drop May 7th via Interscope Records. Stream the full track below and pick up the full soundtrack when it drops next Tuesday.