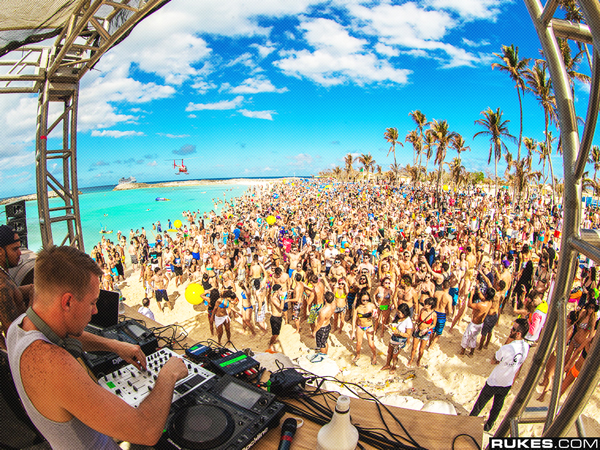 During his flight from Prague to Poland earlier this evening, Diplo reviewed Daft Punk’s Random Access Memories via Twitter rant. His comments and analogies are funny to say the least.. What do you think about his review?

These guys are way smarter then me.I’m definitely missing something. Gonna listen to this panda bear song again 10 times brb

Motherboard sounds like a coked up austrian guy working on chariots of fire soundtrack then got fired but I fuck with it.

This is what daft punk album sound like http://m.youtube.com/#/watch?v=0dTFajHVyHo …

Jus woke up in poland”