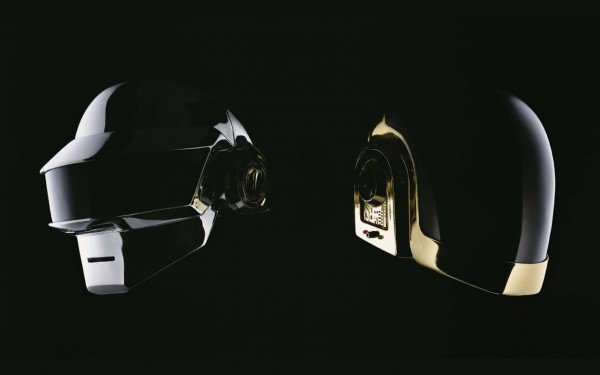 Yes, we know, more Daft Punk talk but this is huge… Daft Punk has topped Mumford & Sons’ “Babel” as the most streamed album in it’s first week of release for the U.S on Spotify, announced the music streaming company. Mumford & Sons gained eight million streams when it first released “Babe” in October 2012 which had set the previous record but now there is a new record holder which is Daft Punk. They have taken the throne for the newest highest recorder on Spotify. Even though Spotify hasn’t given any numbers out along with the news, they did state that in addition Daft Punk’s album has set a record for one day streams in its debut week, and that the album was on the way to have the biggest first week for any long play since Spotify first launched back in 2008.