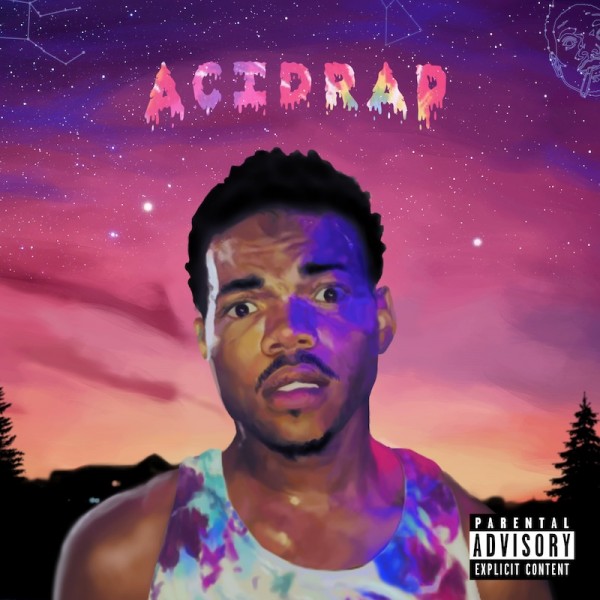 I’m gonna come completely clean and tell you all that I haven’t been a Chance The Rapper fan for very long. That changed when I heard his SPECTACULAR verse on Childish Gambino’s record called ‘They Don’t Like Me’ from Gambino’s ROYALTY mixtape last year. Fast forward to 2013 and Chance has been garnering heavy acclaim around his hometown of Chicago and across the US. His latest project, Acid Rap, is a 13-track long acid trip through the mind of Chance, and it’s PRETTY DAMN DOPE in my opinion. Boasting features from the likes of Childish Gambino, Ab-Soul, BJ The Chicago Kid and production from some of the best behind the boards, Acid Rap does not disappoint. Watch out for Chance The Rapper, it’s his year. Check out the visual from his Ab-Soul assisted ‘Smoke Again’ below. Stream and download below, enjoy!