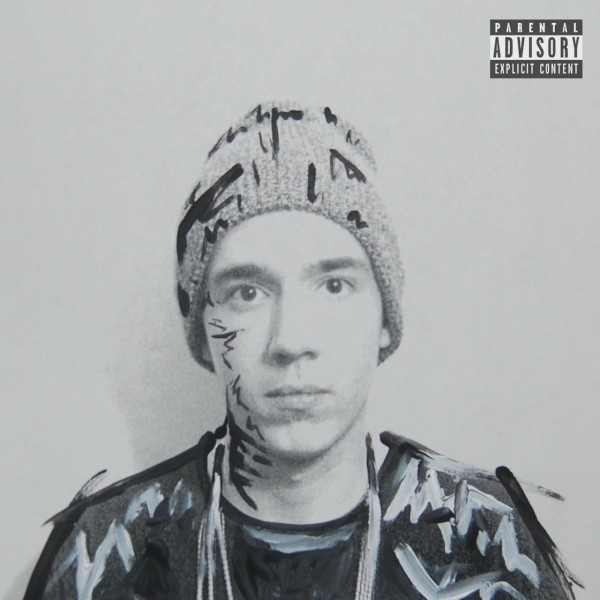 Cam Meekins has been gaining popularity incredibly fast due to his relate able lyrics and impeccable flow. This is the new single off of his forthcoming album “Lamp City,” also featuring another upcoming artist Skizzy Mars. This one is a catchy and upbeat track that talks about doing what we want to do and not giving a fuck about what anyone else says! Make sure to check out Inhale and Lamp City Family, the other two singles off of Meekins upcoming first studio album. It will be released on the 21st!