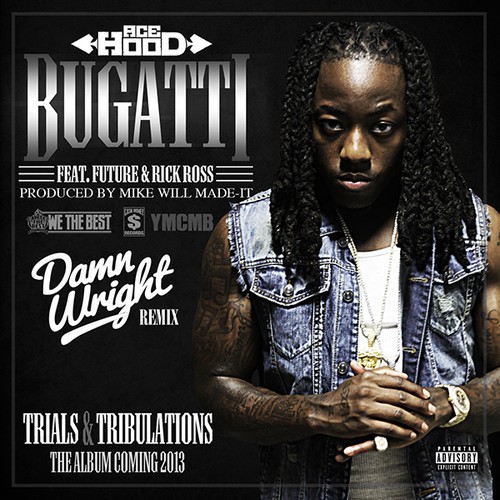 I don’t know where Damn Wright has been hiding, but after this remix he should be on everyone’s radars. There are already a lot of ‘Bugatti’ remixes, but Damn Wright put a new spin on it and turned it into an absolutely raging festival trap anthem. Check out this remix, and the rest of Damn Wright’s tracks, because this song SLAPS!