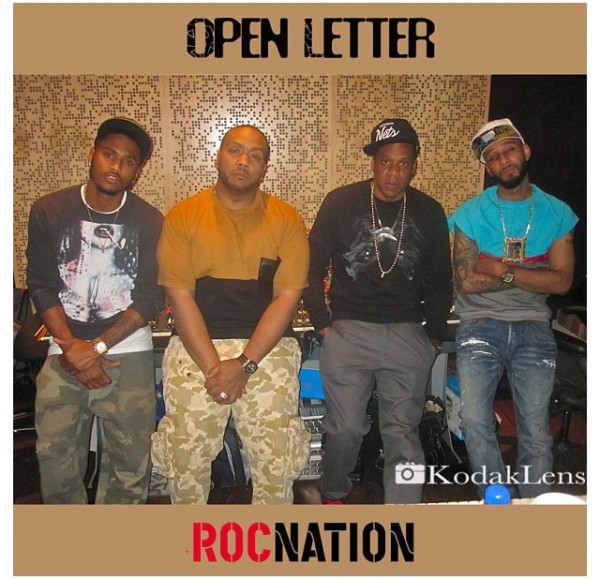 The undisputed God MC, Jay-Z, drops this Timbaland and Swizz Beatz produced track “Open Letter”. Hov clearly shows discontent for all the “communist” talk and country clearance rumors in regards to his recent vacation to Cuba. A trip which even raised enough eyebrows to earn a response from Jay Carney, Press Secretary for the White House. No one wants an angry Jay-Z throwing shots around, he’s way too major for minor issues like this. The Brooklyn boy is back with talks of an upcoming album in the works. Stream and download below.