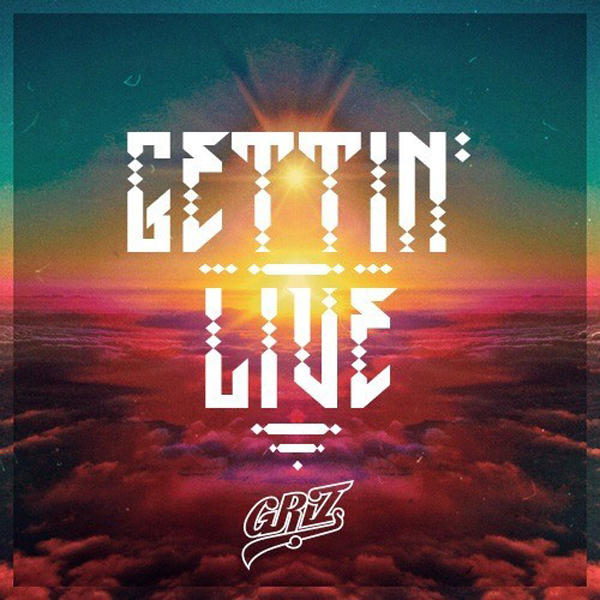 The man himself GRiZ returns with a soulful original tune titled “Gettin’ Live” coming off his currently unnamed sophomore album which is set to drop sometime in the near future following up his widely popular debut album, Mad Liberation. GRiZ has had a huge past couple weeks to say the least with his remix of Kill Paris’ “To A New Earth” released on Kill Paris’ To A New Earth EP via OWSLA Records back in February. On top of that, GRiZ & Gramatik’s newly formed duo Grizmatik has been killing it since their debut release “Digital Liberation Is Mad Freedom” back in November. “Gettin’ Live” is another fantastic future funk / electro soul track GRiZ now has stored in his mind-blowing collection of funky originals & remixes.