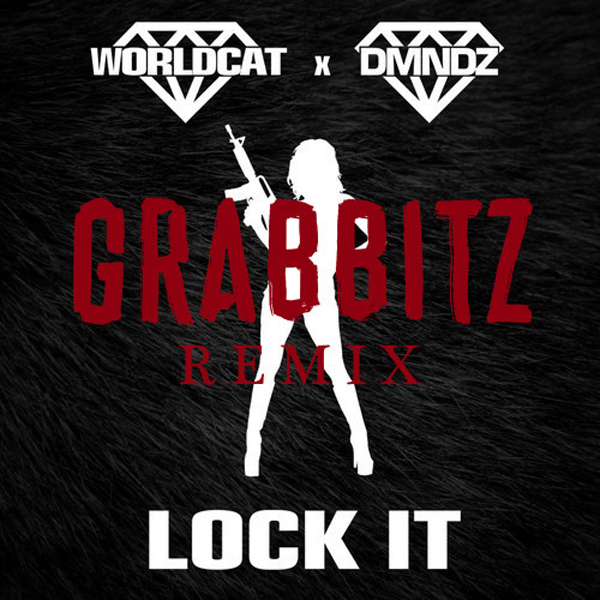 DMNDZ & WorldCAT dropped their massive trap heater “Lock It” for free late last month and yesterday, the 20-year-old New York native Grabbitz released his mind-blowing rework of their hugely-popular track which he turned into an even heavier, bass-filled banger full of relentless drops and constant explosions of sharp lasers to top it off.