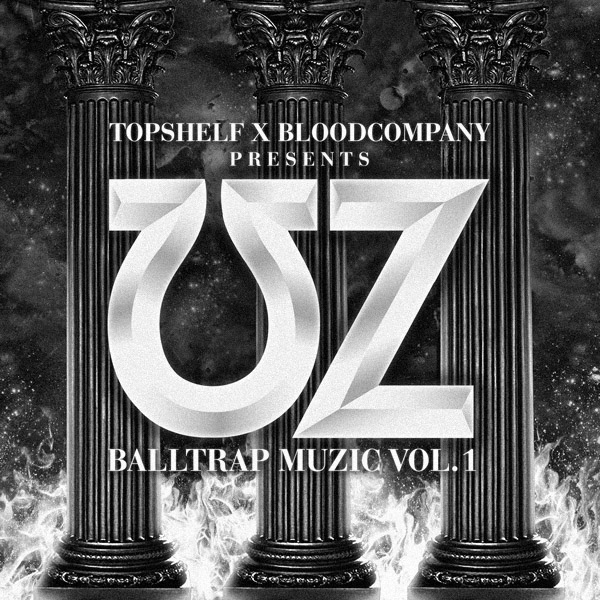 The mysterious UZ surfaced in 2012 with his amazing Trap Sh*t series. Immediately gaining attention and praise from tastemakers and top record labels, he dropped records on Mad Decent, OWSLA, BNR, Mau5trap, and SMOG, all within months of his first releases. Though the details of his personal identity are unknown, his productions and style have a life of their own. His sounds are minimal, yet powerful, with a menacing intensity, maturity, and restraint. He is more than a sound, or a mask, and can only be described as one thing: UZ.