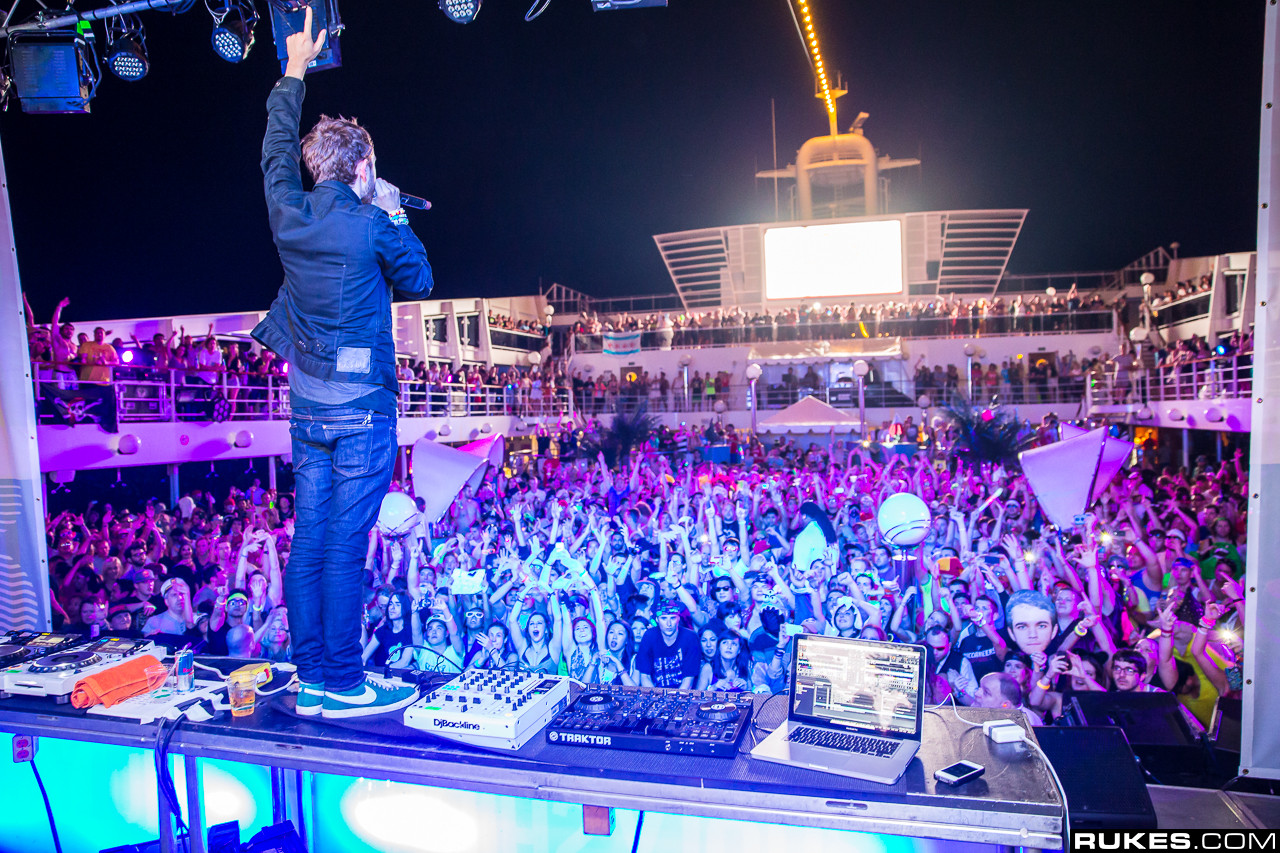 I could rant for hours on Zedd and this massive single, but I’ll try and restrain myself. Clarity has been remixed far too much in the realms of electro and dubstep, but when I heard that Brillz was dropping a new remix on BBC Radio 1 I knew I had to share. The remix premiered last night on Annie Mac’s show. Brillz does an excellent job of keeping the vocals in check before bringing in a massive trap drop. The remix will be dropping on Interscope Records sometime soon but for now you can hit up the download of the Radio rip.

DHD – Slap Tracks Vol. 1
Aniki & K Theory – Thou Shall Not Touch (At Dawn We Rage Remix)