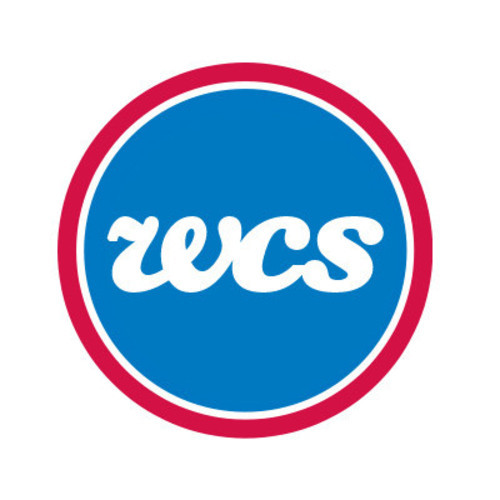 It’s time everyone hears about this. Windy City Syndicate is a group of DJ’s based out of Chicago producing some of the best mashups and mixes out there. Everything they make is just straight fire. The WCS is comprised of DJ’s Dante The Don & Bobby Lite and VJ Bobo. The headliner of WCS is DJ Dante The Don, the man who rocks colleges on a nightly basis on the Barstool Blackout Tour. Dante’s mixes are some of the best mixes I’ve ever heard. Below you’ll see the Barstool Blackout Mix Part 3 that absolutely blew up when it was released. I had the chance to talk to Dante last night and we will be hearing a lot more from these guys so make sure you stay tuned for more of their releases on TSS! 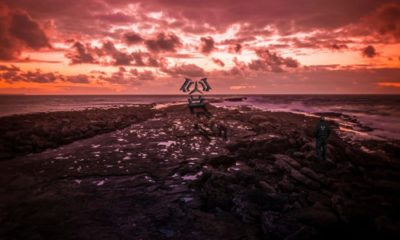 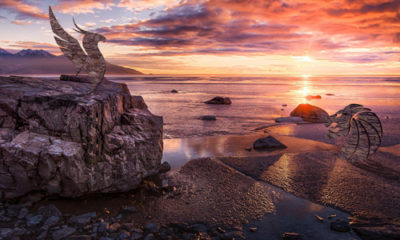 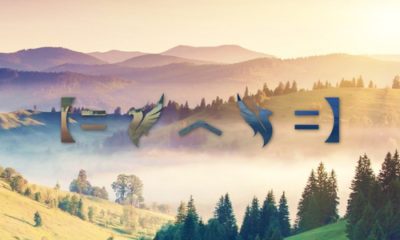 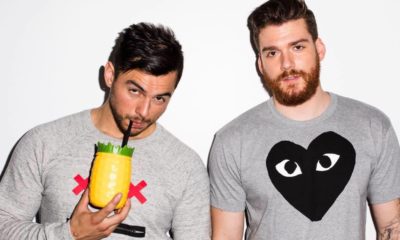 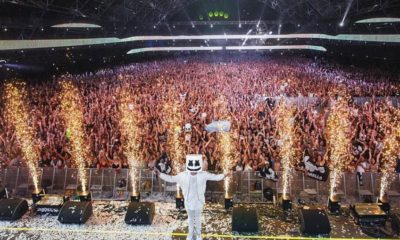 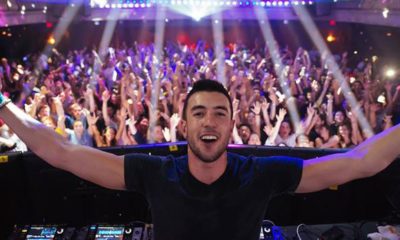 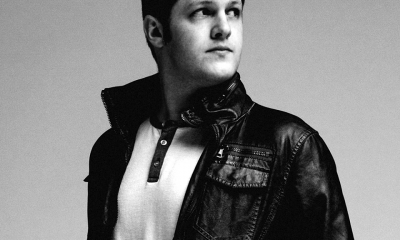 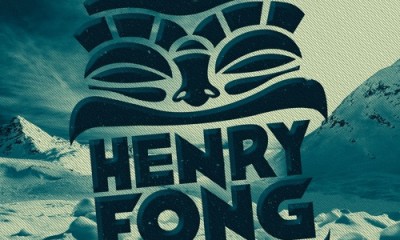 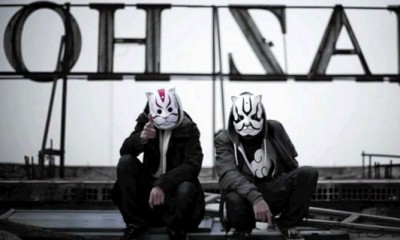 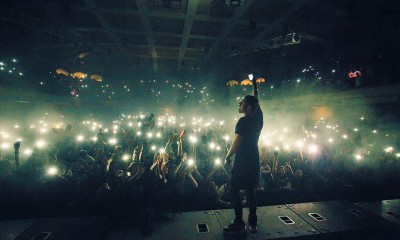 3LAU Brings Back The Mashup With “Roses & Money”