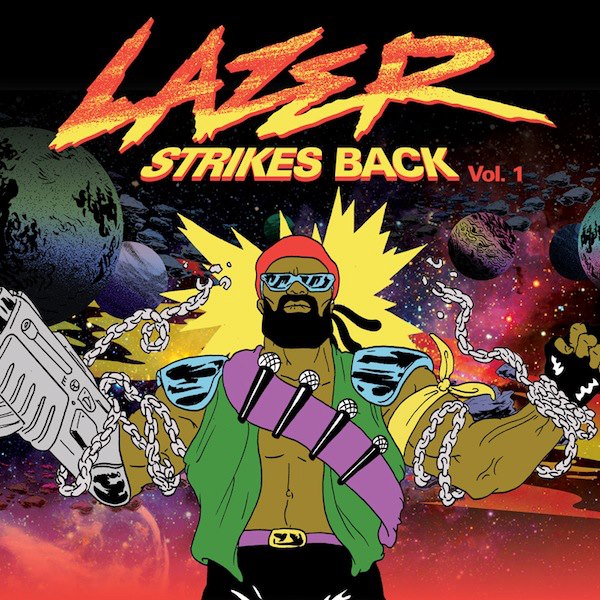 Well, many fans were dissapointed this past Tuesday when they woke up to find that Free The Universe hadn’t been released but to try and make up for it, ML dropped these tracks for free as part of the Lazer Strikes Back collection. There are some sweet unreleased remixes in here, so I guess I’ll come around and forgive them.

Our fans are the most important part of what makes Major Lazer what it is. It is with that consideration that “FREE THE UNIVERSE” will not be released this month as previously scheduled. We never want to disappoint our supporters but circumstances out of our control have made us unable to keep the intended date. For anyone disappointed, we are truly apologetic and we promise that this hiccup has only made what we have planned for the album stronger. We tried extremely hard to keep the date but it was ultimately decided that rushing the album would have been unfair to you and everyone who worked so hard on it. An iTunes exclusive pre-order in the US will launch next Tuesday, 2/26 which will feature an instant grat download of “Watch Out for This (Bumaye).”