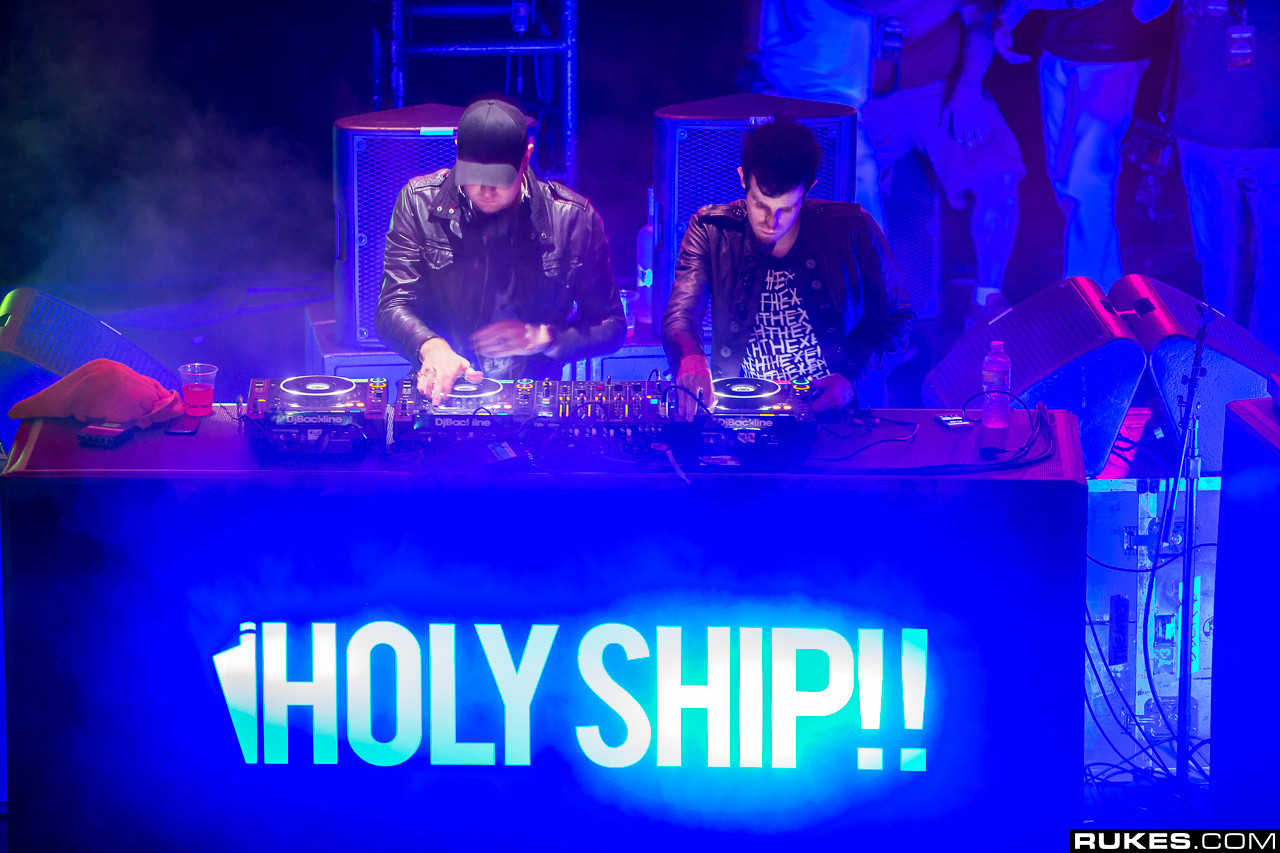 As part of the Rise Digital festival, Knife Party threw down a BIG set for all the bassheads out there! While the set was supposed to be played on Mixify, the site soon crashed and the guys moved over to Turntable.fm. They pulled out a ton of unreleased tracks from their next EP. You’ll recognize the new track ‘Power Glove’ as well as all the Knife Party classics (and in a lot of cases some slick VIP edits). Now theres also a fair share of randomness in here towards the end, including some Celine Dione, some death metal, but I digress. This mix will drive you absolutely nuts, it’s packed with so much rage inducing bass and even farm animal noises (I’m not even kidding)!