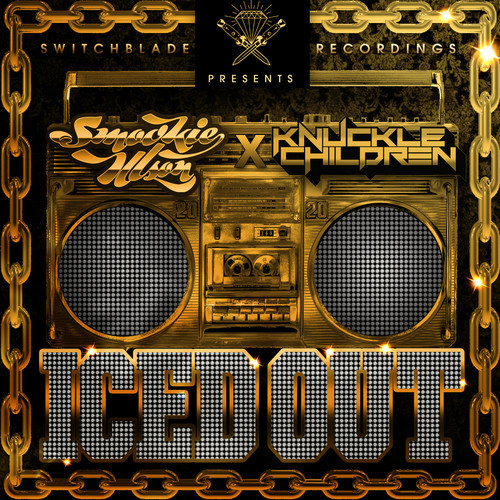 The Milwaukee trio known as Knuckle Children team up with rising producer Smookie Illson for a new trap tune called ‘Iced Out’. You may recall Knuckle Children as their crazy original with Bro Safari ‘Freak’ was featured up on TSS some time ago, as well as their dirty bootleg to Nicki Minaj’s ‘Beez In The Trap’. Grab this free tune and enjoy as the dudes (and lady) from Knuckle Children keep holding down Brew City.