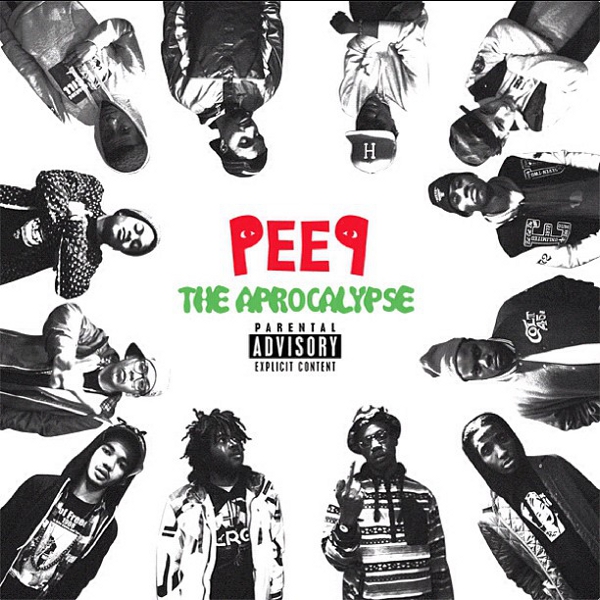 Allow myself to formally introduce you all to Joey Bada$$ and his PRO ERA crew, which includes: CJ Fly, Dyemond Lewis, Ala $ole, NYCk Caution, Kirk Knight, Rokamouth, T’nah Apex, Dessy Hinds, Chuck Strangers & the late Capital ‘Jay’ STEEZ. Although still a senior in high school, the 17-year old Brooklyn MC has been making a ton of noise on the underground hip hop scene since dropping his critically acclaimed ‘1999’ mixtape last July; which soon after garnered him an even bigger buzz that resulted in him and his PRO ERA crew being catapulted into the spotlight.

The level of lyricism on this track is SUPERB, it’s refreshing to hear actual Hip-Hop instead of your usual club songs that are all over the radio daily. Zone out to ‘Run or Fly’, afterwards I suggest streaming and downloading the rest of the project, which I’ve included below. Hopefully you all enjoy this mixtape as much as I do. Score 1 for the Hip-Hop heads! 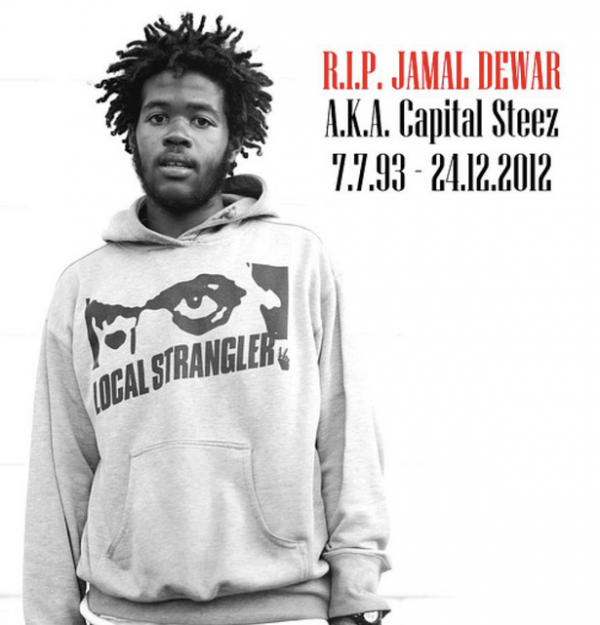 On a very unexpected note, a day after PEEP: The Aprocalypse was released, I woke up to a very tragic news stating that P.E. member, Capital STEEZ, was found dead after committing suicicde. Capital STEEZ, which most remember for his scene stealing verse on Joey Bada$$’s ‘Survival Tactics’, was a super talented MC and will definitely be missed in the hip-hop community and the music community as a whole. Paying homage to the fallen MC, DJ Statik Selektah made a 20-minute tribute mix showcasing Cap STEEZ’s most notable verses and tracks. I have no doubt in my mind that you will love what you hear, which is why I included a download link for STEEZ’s one and only mixtape, AmeriKKKan Korruption Reloaded; a 21-track project filled with the amazing lyricism that Capital STEEZ was known for. Again, Enjoy. #RIPCapitalSTEEZ #PROERA