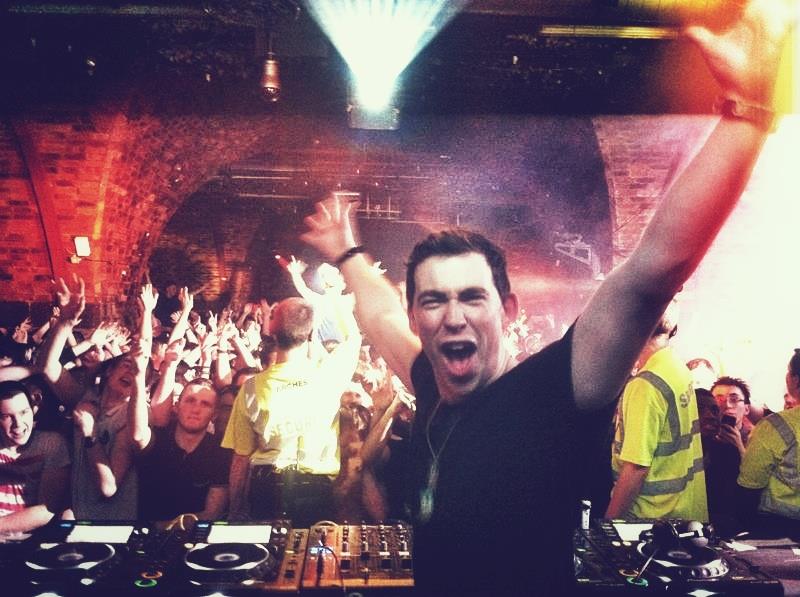 In an industry where DJ’s podcasts have become highly popular, Hardwell’s podcast has spearheaded the movement and global trend. Hardwell on Air has always been notorious for featuring the hottest, and the most exclusive tracks. This week to commemorate the 100th episode, Hardwell announced a world tour, which is set to kick off on April 27th in Amsterdam. Anyway, this episode acts as more of a celebration mix than his usual antics and in the mix Hardwell drops some of his biggest tracks to date as well as some from a few of his friends like Dannic, Bingo Players, and Alesso.