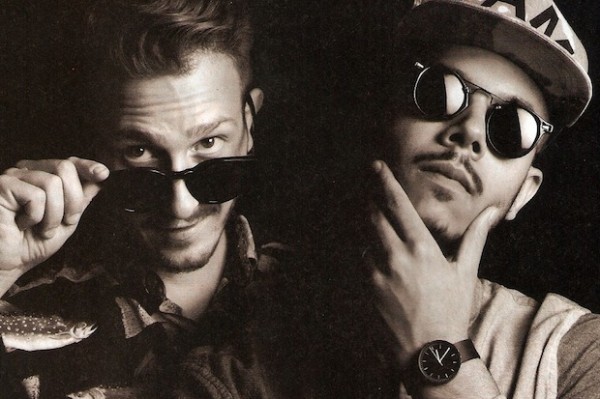 In August 2012 ClubTapes introduced EDM’s take on Trap music to the masses via Certified Trap Episode 1 (http://www.trillhd.com/video/1020/certified-trap-episode-1). The first time around they made history, introducing Trap-A-Holics (Mr. “Damn Son…”) to Flosstradamus, they played “Original Don” for Waka Flocka and his 808 Mafia production team, and they introduced Hip Hop hitmaker Drumma Boy to the EDM Trap scene among other major moves. Certified Trap’s contribution to the new budding electronic music scene has already resulted in over a dozen EDM mixtapes hosted by Trap-A-Holics, the premier Hip Hop street co-sign, including releases from Heroes X Villains, KE on the Track, Willy Joy, and the successful “Reloaded” compilation tape.

Episode 2 is officially dropping in the next few weeks and they promise it will not disappoint! They vow to continue breaking barriers and standing up for progress and evolution across the boards, EDM to Trap and beyond.

Thank you for supporting the movement!