Avicii feat. Negin – Three Million (Your Love Is So Amazing) 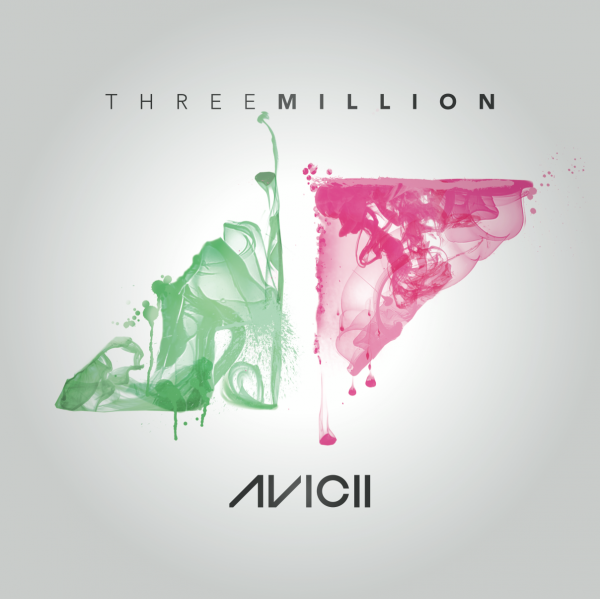 Avicii feat. Negin – Three Million (Your Love Is So Amazing)

The one and only Avicii has just reached the 3 million fans mark on Facebook, and as he did when he hit 2 million, he has once again gifted us a free track! The track is super melodic as we have come to expect from the Swede master, and the vocals from Negin are gorgeous as well. You’re probably asking yourself ‘Who the heck is Negin?”. From what I’ve been able to figure out, she also hails from Sweden and has just recently made her way to New York, so keep a look out for her in the future! As for Avicii, I’m sure he has more glorious tunes lined up for 2013 so be on the lookout!