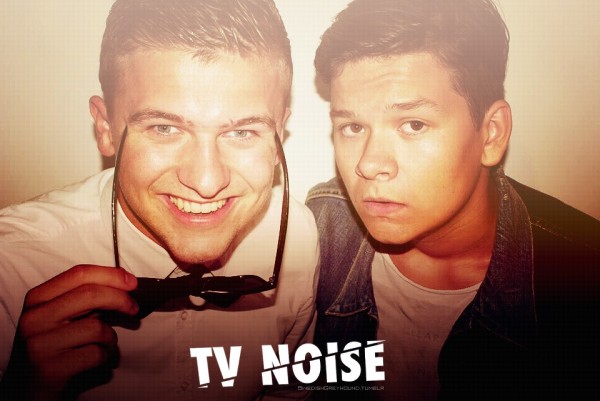 TV Noise, the Dutch duo formerly known as Les Bros, is a name you should become familiar with. Since their birth in 2010, TV Noise has remixed songs for Martin Solveig and collaborated with 17 year-old producer Julian Jordan. In this track, they begin by forming some playful melodies and eventually adding a little dubstep to the equation. Trust me when I tell you this won’t be the last time you hear about these guys.