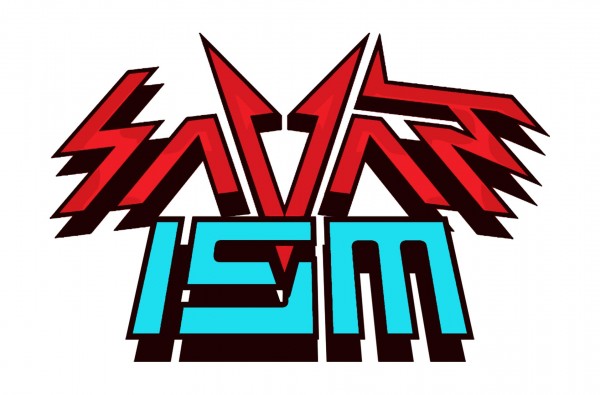 Holy subwoofer, Batman. It’s been a while since we’ve posted any tracks from Norwegian producer Aleksander Vinter, aka Savant. The dude is a serious powerhouse when it comes to filthy dubstep, but also messes around with a lot of other stuff. This time around, he took a crack at the trap sound, and the result is pretty dope. The low end has some crazy weight going on, and the MC that spit over it is pretty nuts. By slowing down a tiny bit from the typical trap song, he gives it an extra dirty atmosphere. If you don’t have a subwoofer, go buy one before you listen to this. Enjoy!