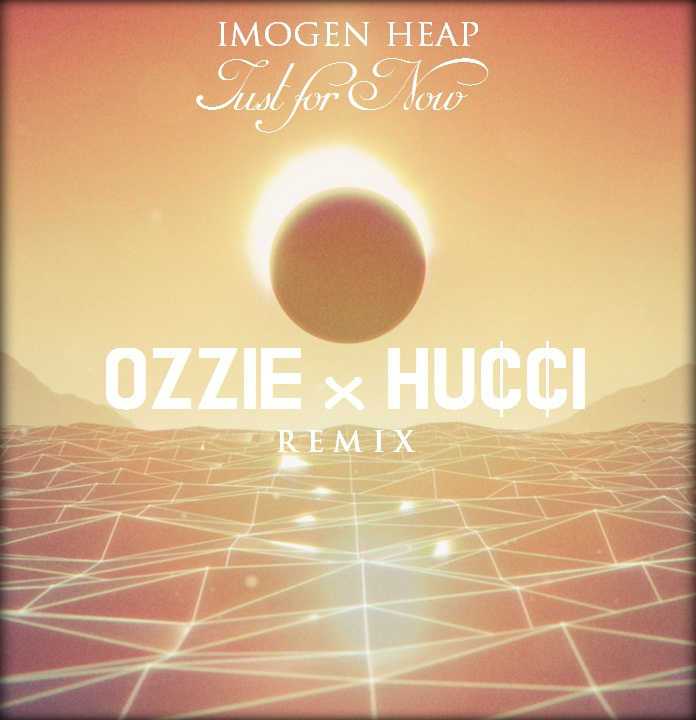 I’ve got a chill Imogen Heap remix to help you kick off this glorious sunday. It’s from two rising producers out of the UK, one being the 16 year old Hucci, who you aught to be somewhat familiar with by now, and the other is another young phenom named Ozzie. Together the two turn Imogen’s ‘Just For Now’ into a super chill trap song. Really feeling this remix, pick up the free download below and enjoy.