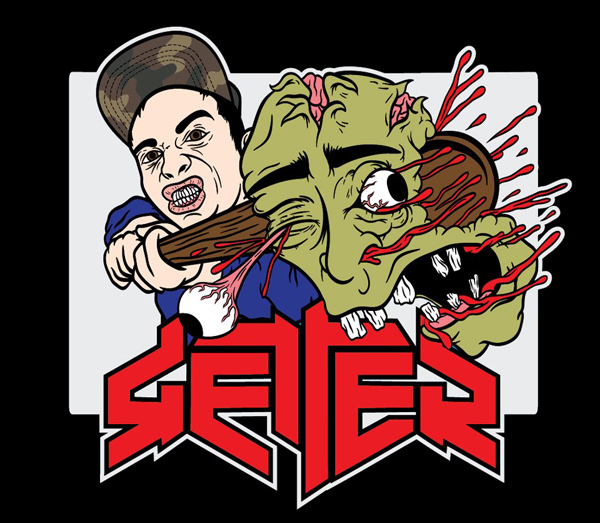 DJ Getter from the San Francisco Bay Area has finally released his FREE EP on Facebook in celebration of hitting 20,000 fans. This nasty musical compilation features some of the most horrific, gut-wrenching dubstep tracks that you’ve ever heard. This one, ‘Ill Shit (VIP)’, is definitely not for the faint of heart, so if that’s you, I’d skip the play button on this monstrous variation in production. Don’t say I didn’t warn you.