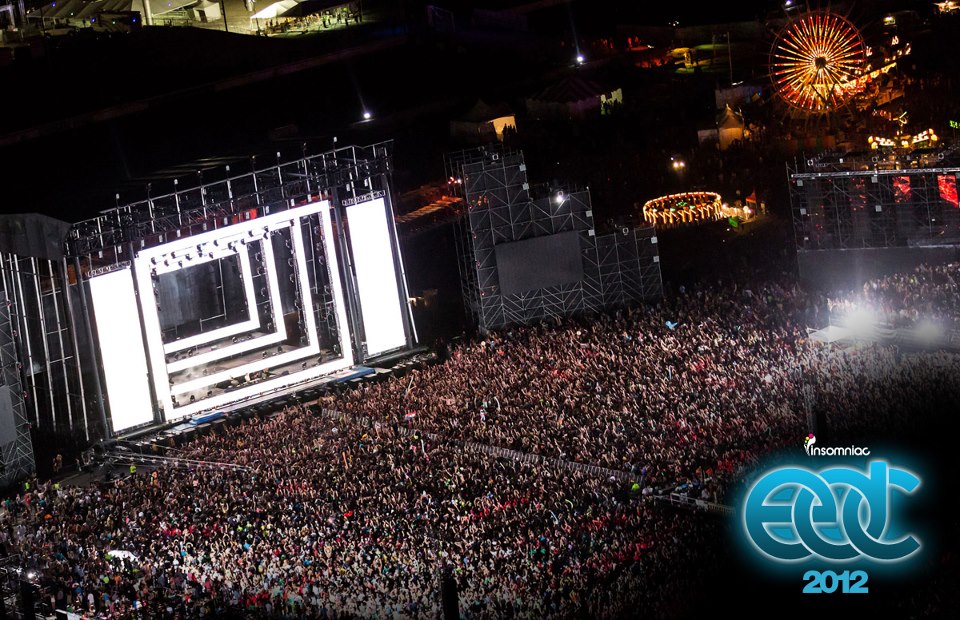 The real details are still unconfirmed but as to be expected there are a lot of rumours floating around now. The big one is whether it will be spread across two weekends or confined to one. A lot of festivals are switching to two weekends now. Massive festivals like Coachella and Ultra Music Festival include spearheads of the movement. The lineup is still unannounced and pre-sale tickets will be available as of November 7th and general public tickets go on sale January 7th.

Another big concern is the safety of the event. Following last year’s tragic events and dangerous weather there is a lot of controversy surrounding the event and it’s certain that safety will remain the top priority of the Insomniac team. Despite the festival being 18+ exclusive, it is easily bypassed with a fake I.D.