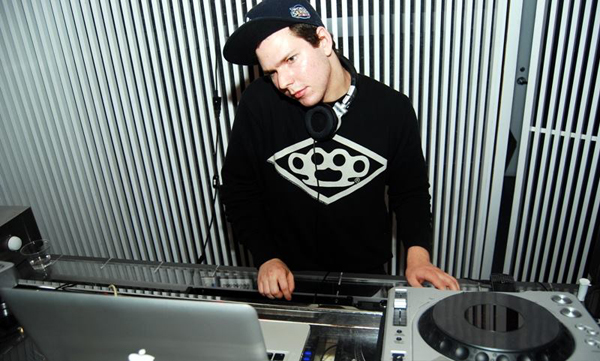 What began as a well-needed distraction from a late night studio session at the end of October, quickly evolved into the carefully placed sample chops and thunderous 808s that is now “Mary-Kate and Ashley”. In the month preceding it’s release, “Mary-Kate and Ashley” has already rattled radio stations, concert venues and dance floors across the country through the support of some of the top nightclub DJs in America.