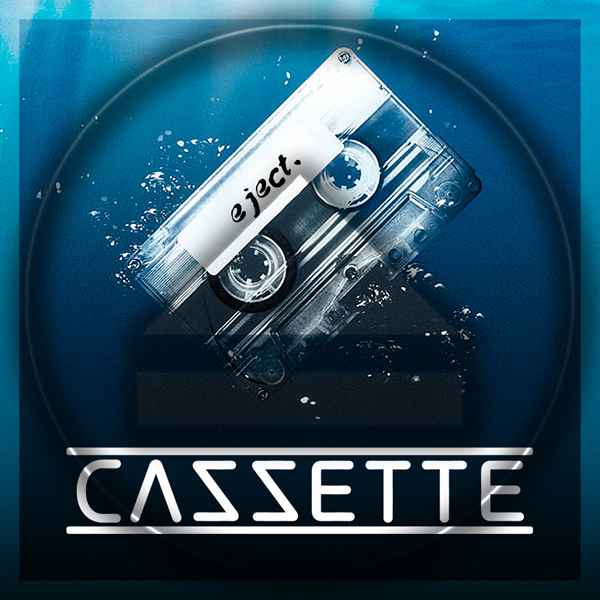 The pair’s first official music-vid, this stunning energetic audio-visual offering provides the perfect accompaniment to a record that’s been getting some serious attention – and from all the right people – this year.

With A-list support from the likes of Guetta, Tiesto, Thomas Gold and Martin Solveig, ‘Beam Me Up’ has been the words on everybody’s lips since the beginning of the summer!

In other news, CAZZETTE are currently gearing up to release their debut album ‘EJECT PT 1’ on NOVEMBER 13th. In an unprecedented album deal – the full details of which are still to be revealed – ‘EJECT PT 1’ features the first 6 tracks of their full-length album, with more to be unleashed in the coming months.

To support the album, CAZZETTE will kick off a series of live shows in the US on November 9th. From NYC and Boston to Chicago and Las Vegas, the Scandinavian twosome will finally get to show their Stateside fans what they’re made of as they embark on their first ever album tour!