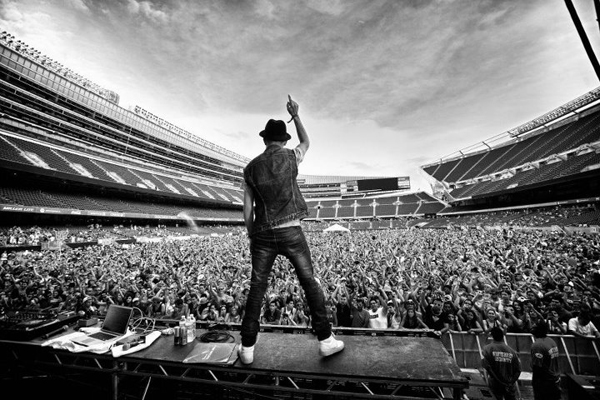 As Party Favor continues to make a name for himself with some of the best trap remixes in the game, including ‘Dirty Talk‘ and ‘One’, here’s what he said when he dropped this latest banger last night.

As promised! My remix to Like the Dancefloor. I’m sure you have heard a ton of these, so I’ll just let the music do the talking :) Just a little genre I like to call “A-Trap”

The tune itself takes the original and replaces the more techno influenced drop with a giant trap drop that still maintains a great sound and a recognizable A-Trak influence. The vocals from Natalie Storm are well suited for the trap style remix and all around the remix is well arranged. Make sure to grab the free download from Party Favor!