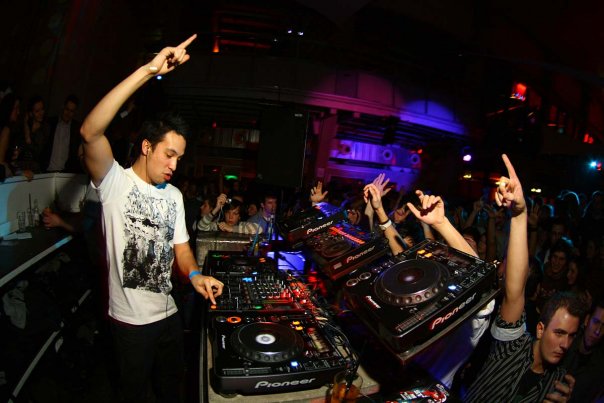 Party Favor is one of my favourite trap artists out there. Although trap as a whole is still growing on me, I love some of the remixes out there as of late. Dylan Ragland has been making a name for  himself on the California scene over the last few months with his recent remixes. This latest remix of Laidback Luke and Wynter Gordon’s collaboration features a pretty dirty drop and all around a must have remix for anyone who’s digging trap.