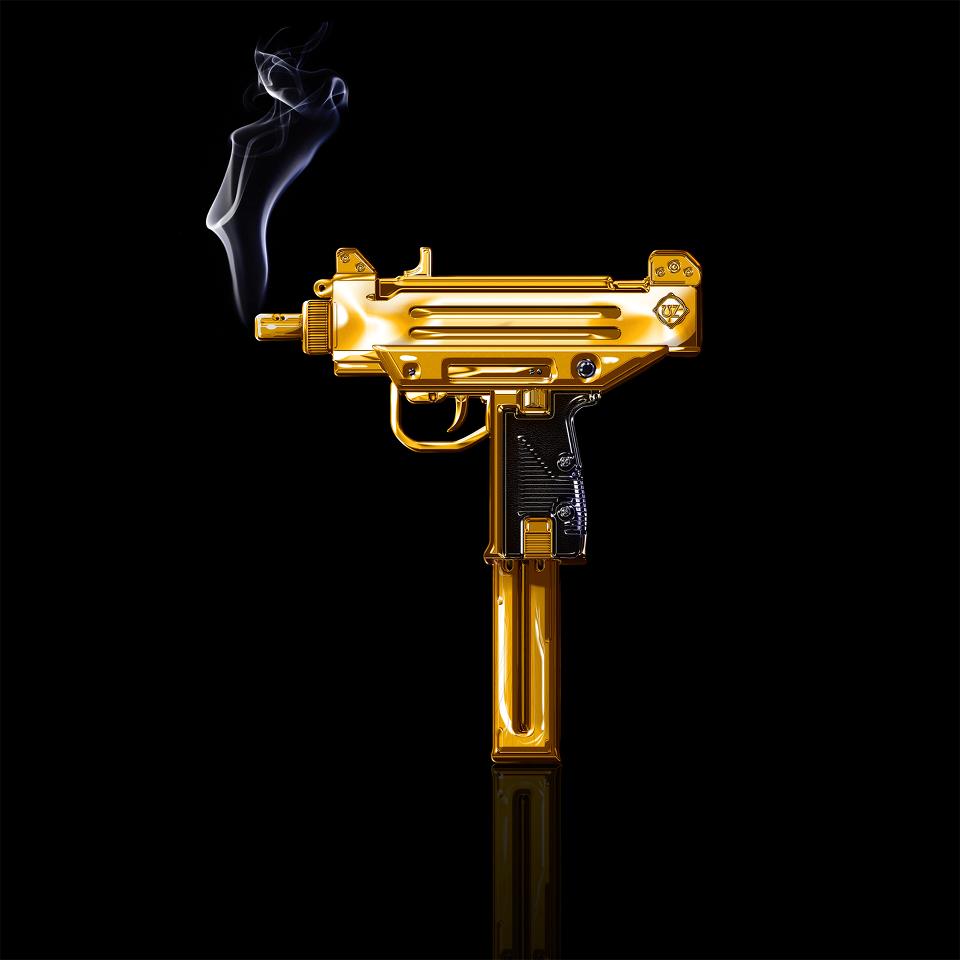 The mysterious trap-style hoodie boy known only as ?Z has just had two brand new bangers release through Beatport. First up is a remix to the new Foreign Beggars tune ‘Goon Bags’, released on their new album The Uprising, which dropped only a few days back through the label mau5trap. Following that is another massive tune, a remix to ‘Burst’ from Peaches, off the new Burst! EP, which also dropped only a few days ago through Boysnoize Records. Dat snare tho! Mysterious or not, ?Z is easily one of my favorite produers right now.. I’m determined to find out who he is! If anyone has any idea’s, PLEASE don’t be afraid to drop a comment. Enjoy!