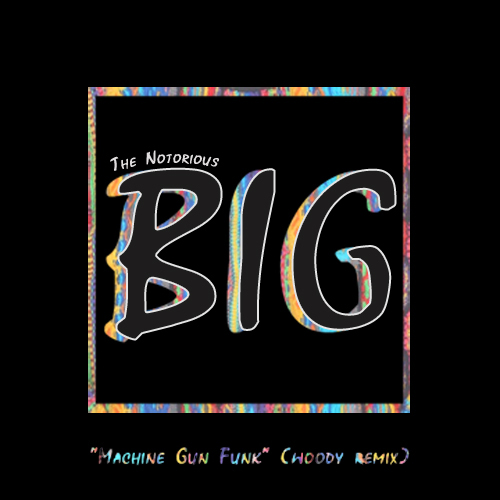 After a respectable effort on his Kanye West remix album, California native Woody is now focusing his attention toward a new project which will remix the one and only Notorious B.I.G. The first cut off the new mixtape is his take on the jazzy classic, ‘Machine Gun Funk,’ which receives a much livelier and upbeat backbone, allowing you to experience Biggie’s immaculate rhymes in a fresh new way. Look for Woody x The Notorious B.I.G.: Remixed to drop in full on July 25th.