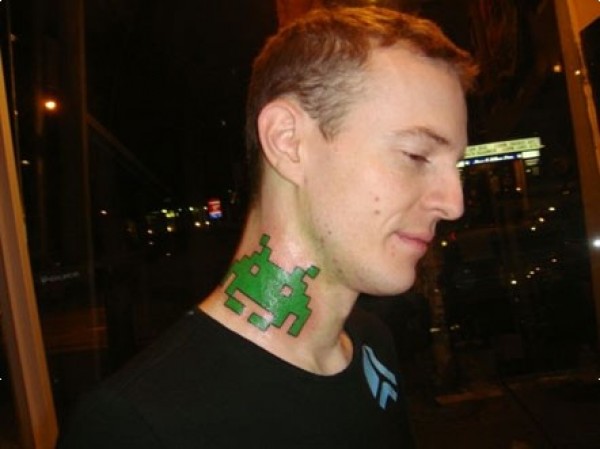 Deadmau5 is at it again with his new remix of “Survivalism” by the Nine Inch Nails. The loudmouthed DJ posted the track in his SoundCloud profile, which happens to be at fuckmylife on the site. Google is crawling with blogs on the new remix, and the track has accumulated over 128,000 plays in the last ten days. But it is not available for sale on Beatport or iTunes.

The NIN remix combines EDM with rock. He did not really do too much to it. But it is not necessarily a good idea to chop up the work of a metal legend anymore than you have to. Dance music fans will be able to appreciate “Survivalism (Halo 23)” the first single off the bands 2007 album Year Zero. On Valentines Day of 2007, the song was first heard by calling 1-310-295-1040. The phone number could only be found by solving the code on the back of the band’s tour t-shirt.

Likewise the track may yet be able to win over a few more rock fans who still remain resistant to the idea of electronic music. Some might wonder if Deadmau5 is using the new “Survivalism” remix as a reply to his recent popularity with the press and criticism that the artist has sold out.