GRiZ – The Future Is Now

GRiZ – The Future Is Now Brand new track from GRiZ! The 22 year old producer from Detriot is back with some fresh GrooveStep/FunkStep in his latest banger, ‘The Future Is Now.’ The new tune features GRiZ’s melodic basslines accompanied with some live saxophone from himself, along with some sick hip hop samples. If you live up north and sadly missed GRiZ live at Electric Forest, be sure to catch him at the SummerSet Music & Camping Festival in late August, a new event we have for exclusive info for coming up shortly.. Enjoy! 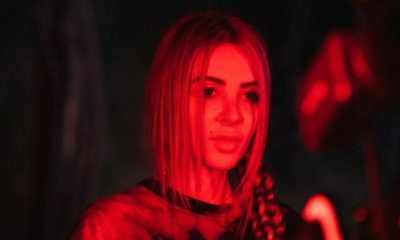 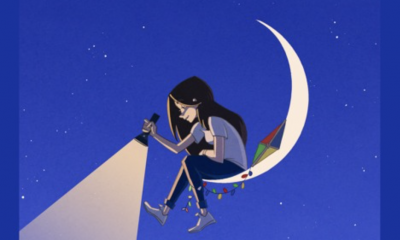