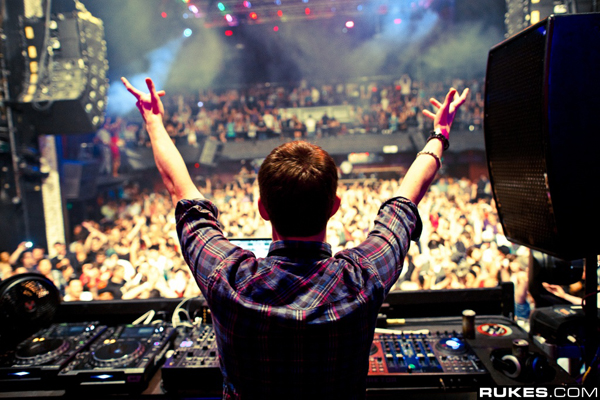 Just in time for your weekend playlist, North Carolina’s electro/dubstep prodigy mastermind Porter Robinson released four unreleased bootleg tracks to show his appreciation to his fans for sharing his upcoming Language Tour on Facebook. Normally you’d only be able to catch these tracks in a live Porter set, but luckily for us, he’s was feeling generous and released them all for free. By mixing some of the sickest electro tracks from a few big name artists with his own killer tracks, Porter has created a compilation of huge hard-hitting electro music for you to jam out to. Slap these on your speakers loud tonight and enjoy! 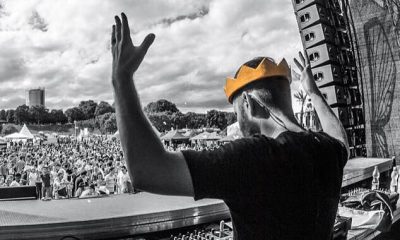 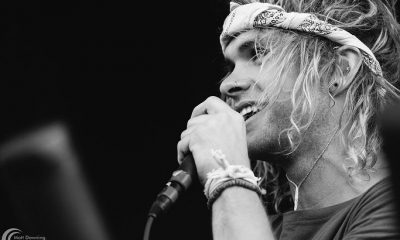 CVBZ Releases Deep New Single “Feel Like Your Mine” 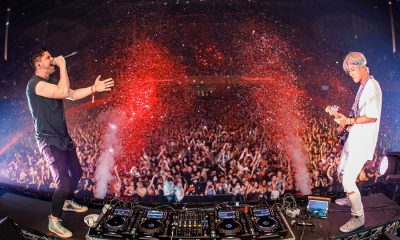