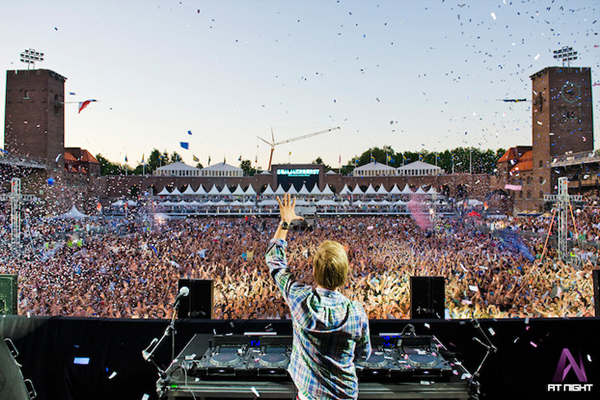 In celebration of reaching 2 MILLION Facebook fans, the Swedish electro-house mastermind behind the worldwide phenomenon known as Avicii, or Tim Berg, has released a free track for all his fans properly titled ‘Two Million.’ Slightly trailing away from the signature sound that the world has come to know and love, Avicii brings an abundance of hard-hitting bass to this new single with breaks for his cheerfully spirited melodies. As a bonus I’m throwing in Disco Fries’ massive new remix of Avicii’s latest single ‘Silhouettes’ which was just released in the US yesterday. Enjoy!